TeleTrade, one of the largest and most professional companies in Europe providing Forex-related services, has always been supporting the young generation in getting actively involved in sport, team building activities and encouraging fair competition among communities. On this respect TeleTrade (Lithuanian Office) has recently come into an agreement with VRA (Vilnius Academy of Rugby) for co-operating together in the national rugby championship.

VRA (Vilnius Academy of Rugby) was founded in 2009 involved in the rugby sport among young groups at the beginning and then with professionals at a later stage. Since 2010 the Academy participates in the national rugby championship.

TeleTrade believes in youth – as it is the strength and the future of our society in every economically active country. This is the reason why we are trying to contribute to the promotion of initiative and activity of this part of the society.

TeleTrade management and staff are very happy that our co-operation with Vilnius Rugby Academy will allow us to contribute to the development and motivation of the young generation as part of our European social commitment.

Founded in 1994, TeleTrade is a truly global brand, with over 200 offices in 22 countries being an acknowledged leader in its field with numerous industry and business awards. TeleTrade which is established in Cyprus with offices in most EU countries, is licensed and regulated by the CySec (Cyprus Securities and Exchange Commission) and complies with MiFID (EU investment law). 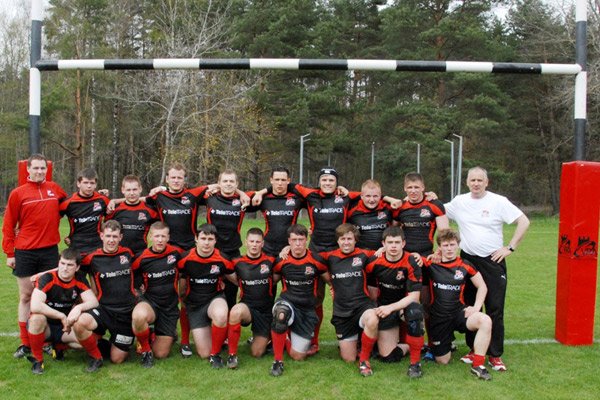 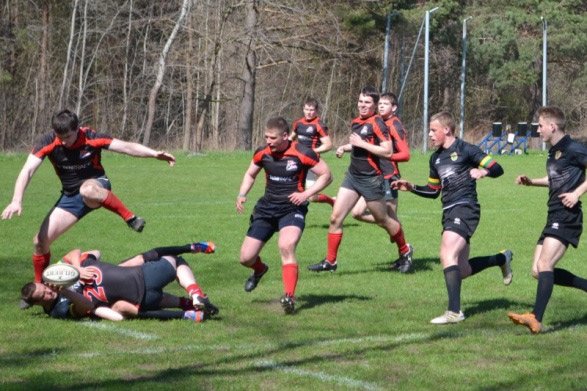